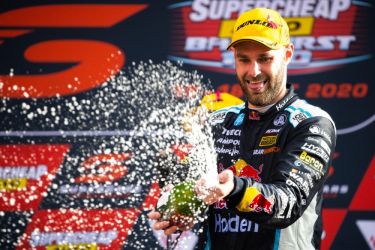 YouTube will offer live coverage of the series, including all live race events and support category sessions, to users outside Australia and New Zealand for AUS$5.99 (US$4.60) a month. The platform will also carry free-to-view full Supercars race replays from the 1997 to 2014 seasons.

The addition of YouTube Membership broadens Supercars’ live coverage distribution mix for overseas fans. The series also offers streaming coverage via its own SuperView over-the-top (OTT) platform, which charges AUS$59.95 (US$46.50) for an annual pass.

Agency giant IMG advises Supercars on its international media rights sales as part of a contract that runs until the end of 2022, with broadcast partnerships in place across 95 territories worldwide.

Elsewhere in motorsport, Nascar has agreed a deal with LiveLike to utilise its audience engagement platform to boost fan engagement on the US stock car racing series’ app.

Starting from the Daytona 500, which is the first race of the 2021 Nascar Cup Series, on 14th February, LiveLike’s platform will be integrated into the series’ app to offer features such as polls, predictions, a cheer meter, emoji sliders and alerts.