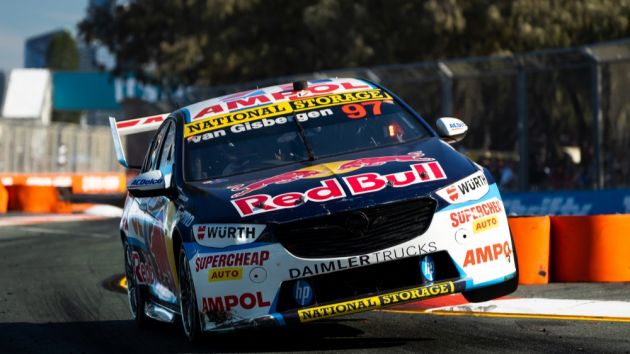 Australian touring car series the Supercars Championship has announced its 2023 calendar, the 25th running of the championship.

The first year of the next generation of cars in the series, the season will be contested over 12 rounds, starting from 10th to 12th March on the streets of Newcastle.

Adelaide will host the season finale from 23rd to 26th November and, for the first time since 2019, there will be multiple endurance rounds.

This year's Bathurst 1000 takes place from 5th to 8th October, while a multi-year deal has been agreed with the Western Australia Government for the future of the Perth SuperSprint.

Unlike last year, there are no two-day meetings on the calendar, plus there was no success in securing a round in New Zealand, although Supercars chief executive Shane Howard told Motorsport.com that the series has “every intention to return to New Zealand” for 2024.

“With the Camaro vs Mustang debut, the return of the Sandown 500 and our marquee event, the Repco Bathurst 1000, celebrating its 60th anniversary, 2023 is shaping as one of the most exciting in the history of our sport,” said Howard.

“This year we have seen huge crowds return to our events and Adelaide is shaping as a spectacular finale for the Holden Commodore and Ford Mustang rivalry.

“We cannot wait to roll out our Gen3 Ford Mustang and Chevrolet Camaro at Newcastle in March. What an amazing way to start the new chapter of racing for our sport.”