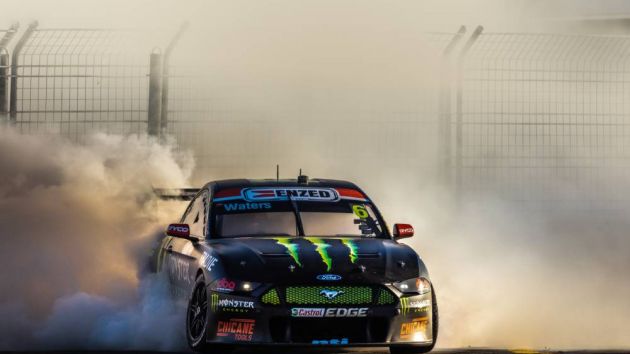 The Australian domestic Supercars series has revealed that drivers will need to be fully vaccinated against Covid-19 to compete in the events at Sydney Motorsport Park (SMP) next month.

The series is set to resume its 2021 season with a quadruple header at SMP, following a three-month hiatus due to several Covid-19 outbreaks across the country.

However, Supercars is expecting it will be a requirement for anyone entering SMP to be fully vaccinated against the virus.

Whilst Supercars has not made vaccination compulsory, SMP's regulations mean that the championship is currently encouraging everyone to get vaccinated. Currently, less than 50 per cent of Australia's population has recieved both doses of the Covid-19 vaccine.

"That health advice will be taken to the [Supercars] Commission and the teams tomorrow.

"There are quite a few people that are still waiting on their second doses, but the plan is that we'll have everything square by the end of next month.

"We've got a bit of work to do before we get going ahead at Sydney Motorsport Park, but we'll accelerate that process now that we've got a month to go."

Throughout the 2020 season, Supercars implemented a rule which acted as a backup should a driver or member of staff be unable to compete due to contraction of Covid-19.

However, Seamer indicated to Autosport that this rule would not be in place should an individual voluntarily refuse the vaccine, due to the number of rounds they would have to miss.

Seamer added: "The way that we worked it last year was that if we had an issue with Covid and a team couldn't compete, the way that it was structured was that you'd drop your worst round.

"But the problem is, if someone doesn't come [to SMP] we've got four events back-to-back and then straight into Bathurst. So it's not one round, it's five."

The 2021 Supercars season will resume on 30th October at SMP.