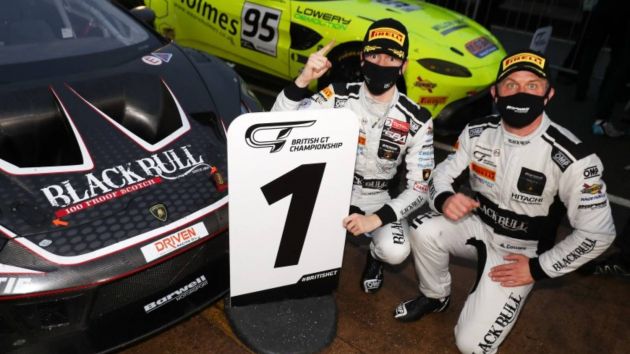 SRO Motorsports Group has extended its contract with Motorsport UK, the national governing body for motor racing, to continue managing and promoting the British GT Championship until at least 2025.

The London-based SRO marketing agency took over the running of the domestic sports car championship from the British Racing Drivers' Club in 2004 and has since created the GT3 and GT4 formulae.

Despite the drastic impact of the coronavirus pandemic on the motorsport industry, the championship’s 2020 season was able to run an abridged calendar with 21 full-season entries, down from 35.

In a statement, SRO chief executive Stephane Ratel said he was "very proud to have overseen the same championship for more than 20 years”, adding: "No series has been part of SRO Motorsports Group's portfolio longer than the British GT Championship, and I think that longevity speaks for itself.”

He continued: "However, it's also a very important element within global GT racing and wider motorsport. Many teams, drivers and staff gain experience in British GT before embarking on European and international programmes.

"Motorsport in general benefits from this universal platform, including the UK which remains one of the best-represented industries.”

The nine-round 2021 season of the British GT Championship begins on 22nd and 23rd May at Brands Hatch.