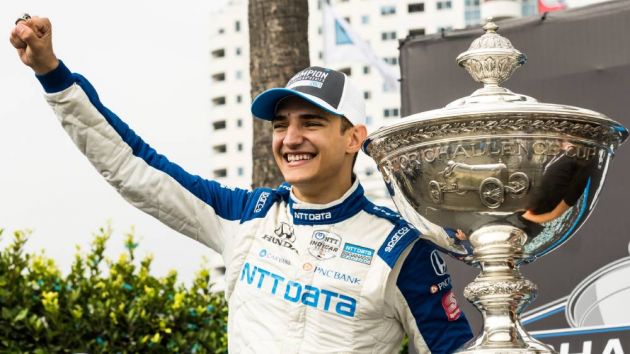 Pay-TV broadcaster Sky Sports has confirmed that it will continue to air American open-wheel racing series IndyCar for the next three years in the UK, Ireland, Germany, Austria, Italy and Switzerland.

The new deal, which will last until the end of the 2024 season, will cover exclusive rights to coverage presented live and on Sky Sports News.

Additionally, the Comcast-owed broadcaster has acquired distribution rights to highlights and archive footage which it will deploy across its various platforms.

Sky Sports has held broadcast rights to IndyCar in the UK since 2019, when coverage moved from BT Sport.

"With the IndyCar series, we have secured the exclusive rights to the largest motorsport series in the US, which also has a large fan base in Europe," said Charly Classen, executive vice president of Sky Sports Germany.

"The racing series is a perfect addition to our strong motorsport range."