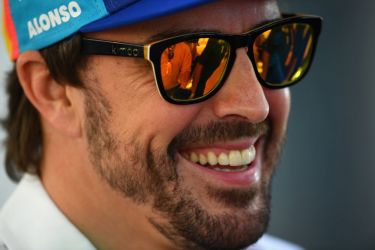 UK pay-TV broadcaster Sky has secured media rights to air every race from the upcoming IndyCar Series alongside its Formula One production as part of a multi-season partnership.

Every race and qualifier from the 2019 IndyCar season, which gets the green light on 10th March in Florida, will air on Sky Sports’ dedicated Formula One channel.

In the US, IndyCar also airs on another Comcast subsidiary, NBC, which has been involved in two major content partnerships with Sky Sports since their parent company outbid Fox to conclude a US$39 billion takeover of the British broadcaster last September.

“The NTT IndyCar Series is one of the most thrilling competitions in motor racing, crowned by the world renowned Indy 500,” said Steve Smith, Sky Sports director of content and production.

“It’s great to be able to work with our new partners at NBC to bring it to a whole new audience here in the UK and Ireland. Alongside our biggest ever season of F1, it will be part of an incredible line-up of motor racing on Sky Sports this year.”

“We are pleased to reach a deal with Sky Sports to showcase the NTT IndyCar Series on the Sky Sports F1 channel for the next several seasons,” added Mark Miles, chief executive of IndyCar owners Hulman and Company.

“IndyCar values the commitment Sky and NBC have made to the series and the support of Comcast-NBCUniversal to help make this deal possible. We look forward to starting our season next week on Sky.”