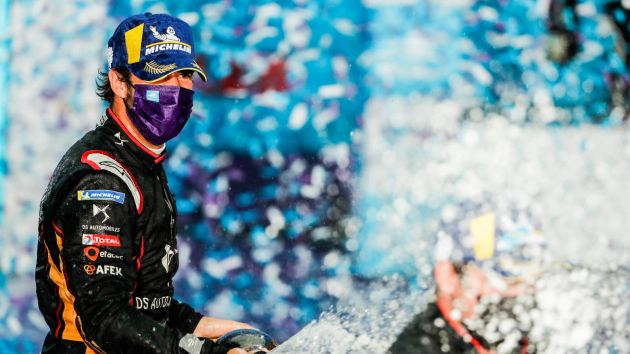 Ahead of the first Formula E race of the 2021 season, the all-electric global racing series has agreed a broadcast partnership with the Sky Italia pay-TV network.

Sky Italia will air comprehensive coverage of the upcoming season, including live qualifying and live races, which will be supplemented by year-round online content on Sky’s digital platforms.

Formula E returns to Rome in April, with the Italian capital having now signed up to host a round of the championship each year until at least 2025.

"This new partnership with Sky Italia will add additional depth and breadth to Formula E’s coverage in Italy, in a nation renowned for its knowledge and passion for both mobility and motorsport," said Aarti Dabas, Formula E chief media officer.

"We look forward to working with Italy’s leading pay sports broadcaster from the season opening, inaugural night races in Diriyah this month."