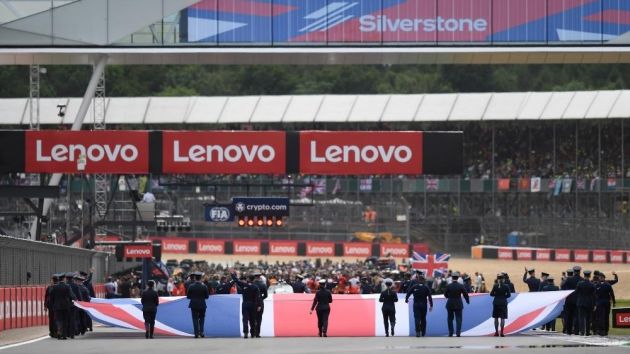 Silverstone Circuit has fuelled anger among fans planning to attend the 2023 Formula One British Grand Prix by adopting a controversial pricing strategy.

The price hike for 2023 means Silverstone has almost matched that rise in just one year for next season.

By way of comparison, weekend tickets at the Italian and Belgian Grands Prix this season went for UK£77 (US$89) and UK£115 (US$133) respectively.

The new Silverstone ticket cost is subject to a ‘refresh every 90 seconds’, with demand dictating how much prices will increase at each refresh.

Fans who want priority access to these tickets, therefore guaranteeing themselves the lowest price possible, must pay for membership allowing for early access, which costs UK£99 (US$114).

Any fans who have not paid this fee are likely to be met by inflated prices, due to those with priority access having 48 hours to purchase tickets before general sale.

Furthermore, Thursday tickets will no longer be included as standard with general admission weekend tickets.

At the time of writing, Silverstone said on its website ‘we’re expecting demand to be high so you’ll need to be fast’.

Formula One circuits are well versed in bumping up ticket prices. But at the height of a cost of living crisis in the UK, this is not a good look for Silverstone.

Renowned for being a financially volatile sport, Formula One’s budget cap has tried to keep team costs down in recent years. But there are still other aspects of the series, including fans, that feel overlooked.