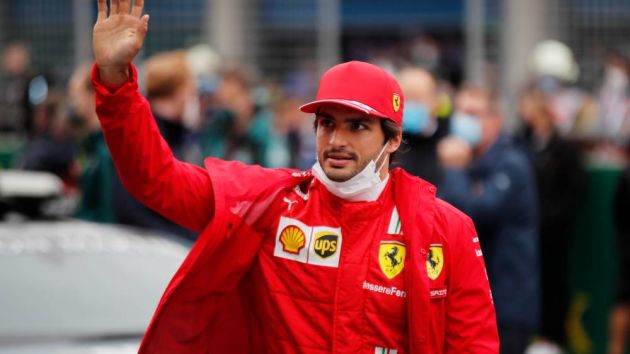 UPS has been Ferrari's official logistics partner since 2013 and the deal was last renewed in 2017.

However, UPS is absent from Ferrari's recently updated sponsor list on their website and the brand later confirmed it had ended its deal with the team to Sports Business Journal (SBJ).

Philip Morris International's (PMI) Mission Winnow tobacco alternatives brand is also absent from the team's published partner roster. The disappearance of Mission Winnow comes after reports in December that PMI could be scaling back its partnership for 2022.

According to The Race, Ferrari will drop PMI’s Mission Winnow branding next season but remain in discussions with the company about continuing their partnership which dates back to 1984.

In terms of additions, Ferrari have announced a new partnership with Swiss blockchain startup Velas Network.

The partnership will include 'exclusive digital content' for Ferrari's army of fans, as well as sponsorship of the Ferrari Esports Series and the team's entry in Formula One's official esports competition.

As Velas Network is a player in the non-fungible token (NFT) space the partnership opens up the opportunity for Ferrari to create their own NFTs, following rivals Red Bull Racing and Aston Martin into the sector.

"We are pleased to start this collaboration with Velas Network AG, a company that makes innovation and performance the hallmark of technologically advanced products and services: these are all values that unite us and that led us to choose Velas as one of our premium partner," said Mattia Binotto, general manager and team principal of Ferrari.