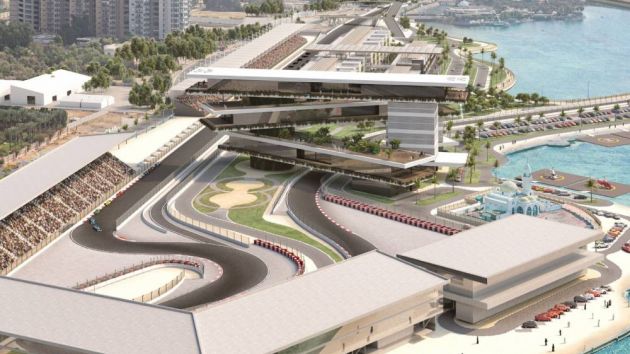 The Saudi Automobile and Motorcycle Federation (SAMF), promoter of the upcoming Formula One Saudi Arabian Grand Prix, has announced the creation of the Saudi Motorsport Company.

The Saudi Motorsport Company has been drawn up by SAMF to bring all Saudi activity in the sector under a single entity and is the first public body designed to commercialise motorsport at a national level.

In addition, the Saudi Motorsport Company will aim to improve operations, optimise spending and generate commercial revenues across the international motorsport calendar.

These events are all aligned with Saudi Arabia's 'Vision 2030' campaign, which aims to expand the international profile of the kingdom beyond its interests in the oil industry.

"The growth of motorsport in Saudi Arabia is one of the great success stories of our nation’s recent history," said Prince Khalid Bin Sultan Al Abdullah Al-Faisal, chairman of SAMF.

"We can now confidently call ourselves a major home to the biggest series in motorsport including Formula One, Formula E, Dakar Rally and Extreme E and have proven time and again how capable our people are at delivering world class events on a global scale.

"To this end, it is essential that we focus our efforts on taking advantage of this incredible opportunity for the kingdom via the establishment of the Saudi Motorsport Company, to help focus our efforts on the consolidation and expansion of motorsports in the country and to maximise the many opportunities hosting these major events offer the people of Saudi Arabia.

"This is only the beginning, and I can’t wait to see what more is to come in the future."