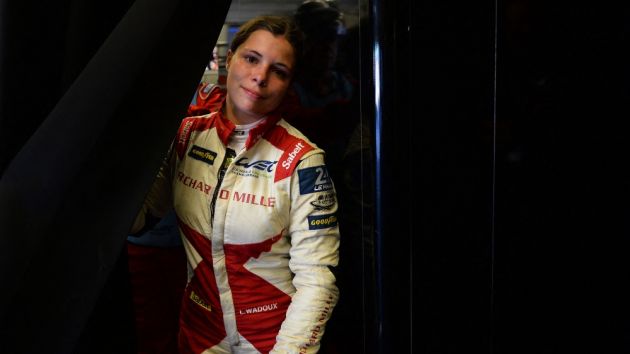 Having been launched in 2019, the team's first on-track season saw an all-female driver lineup compete in the European Le Mans Series, and they achieved a top ten finish in the LMP2 class of the 24 Hours of Le Mans.

2021 was the final year that the all-female lineup was used, but it was also the first year they had stepped up to the WEC, finishing all races but the 24 Hours of Le Mans in the top ten.

“Our approach and performance, in no way inferior to that of our male counterparts, challenged biases. Gradually, we developed the project by listening to our drivers. They all told us they would have succeeded in advancing in this world the day men asked to team up with them.”

In 2022, a mixed gender lineup achieved the team's best ever result of sixth at Le Mans.

“As our Deputy CEO Giuseppe Bizzoca likes to remind me, some drivers refused to replace Katherine Legge after her injury in 2020. Today, some of them are calling us to join the programme. It shows that women are finally being recognised as full-fledged racers, as they should have always been.”