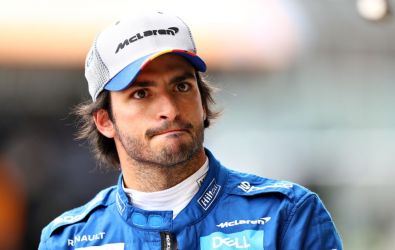 The Spanish Grand Prix will continue in Barcelona for the 2020 Formula One season after the Catalonian government agreed a contract extension with Liberty Media, owners of the global motor racing series, according to regional outlet Ara.

Despite financial concerns hampering negotiations, the government has now reportedly guaranteed a financial commitment of €21 million (US$23.3 million) to host the race at the Circuit Barcelona-Catalunya and will cover any losses incurred by the venue during the Grand Prix.

The Circuit Barcelona-Catalunya relies heavily on public money to cover the costs of the race and has struggled for profitability since 2008, apparently accumulating losses of more than €50 million (US$55 million) in the interim.

However, Palco23 reports that the venue is on track to return to profitability this year having seen an improvement in margins of late. Joan Fontserè, Circuit Barcelona-Catalunya general manager, told the Spanish business outlet back in March that track’s revenues are set to rise 19 per cent, up to €29.29 million (US$32.6 million) in 2019.

The reasoning behind a one-year extension was apparently taken due to the political uncertainty in Spain. The country is currently without a permanent prime minister after second failed attempt to from a government.

As a result, the Catalonian government does not know what its budget will be going forward so didn’t want to be tied down to a long-term financial commitment worth millions of euros.

The Spanish Grand Prix has been held at the Circuit Barcelona-Catalunya since 1991. This year’s race was won by Lewis Hamilton, leading a Mercedes one two.