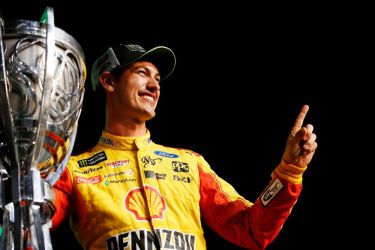 Nascar, the US stock-car racing series, is contemplating the launch of its own over-the-top (OTT) streaming service, according to a report by the SportsBusiness Journal.

Media rights holders Fox Sports and NBC Sports are set to air three of Nascar’s national series for an extended six years, through 2024.

However, the series is apparently “studying the idea” of launching its own OTT service which could arrive as soon as 2020.

With contracts for Nascar national series races already wrapped up until 2025 the option to stream live coverage is currently off the table. However, Nascar is reportedly considering a product for lower-level forms of racing, as well as archived and other lifestyle content.

If a move did materialise, the stock car series would follow in the footsteps of other bodies by going into OTT. Formula One owners, Liberty Media, launched the F1TV OTT platform earlier this season and has already stated its intention to improve the product in 2019.