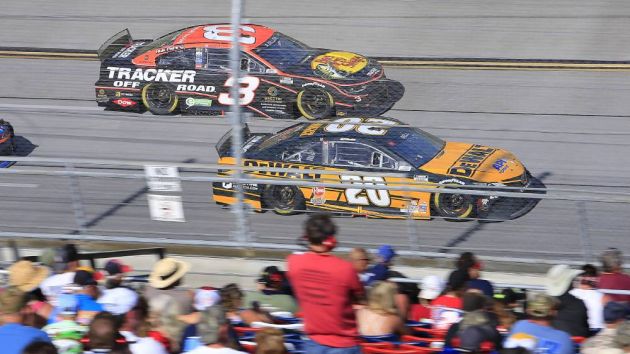 American stock car racing series Nascar is exploring the option to add a Chicago-based street race to its calendar, according to the Sports Business Journal (SBJ).

The series' governing body is currently in the process of planning out the 2022 race schedule. Nascar has added unique locations to its 2021 calendar, racing on dirt in Bristol and several new road courses.

A possible Chicago-based race could reportedly be held as early as 2022, but there are concerns that the project may be delayed.

It is no surprise Nascar would consider returning to Chicago, as the series raced there from 2002 to 2019. As with many of the series' races, it took place in the suburbs. Nascar is focusing on moving more events further into cities to drive engagement.

In addition, Nascar will be holding an iRacing test on 2nd June in virtual Chicago, which is a trial for a future real-life race, said SBJ.

Working with the city, The Specialized Marketing Group Inc. and the Chicago Sports Commission, Nascar created a scan of Chicago for this upcoming test.

"It’ll be a good test to see, ‘Hey, how is street course racing in terms of the product, and is this something we want to explore in the future?’ Certainly, it’s on our radar, but where that will be or look like is all to be determined," said Ben Kennedy, Nascar senior vice president told SBJ.

The SBJ report says that Denver, Colorado and Mexico City have been identified as possible future race locations.

The 2021 Nascar Cup Series season continues on 2nd May at Kansas Speedway.