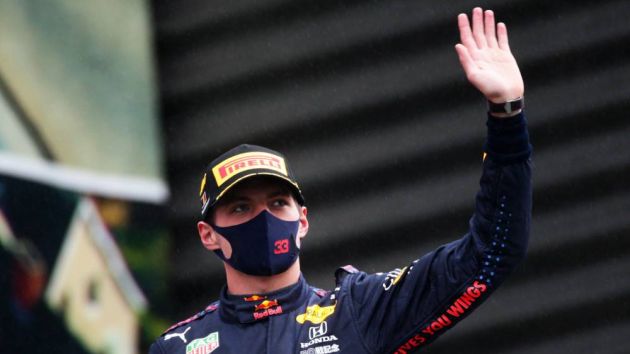 Formula One teams are set for an extra US$1.2 million cost cap bonus due to the cancellation of the Japanese Grand Prix, according to Autosport.

As the ongoing impact of the Covid-19 pandemic meant that races in Australia, China, Canada and Singapore had to be cancelled, the series has since worked on finding replacements.

Additional races in Austria, Italy and Turkey have since been brought in, however Formula One chiefs have decided the Japanese Grand Prix will not be replaced.

This means that the number of races on the 2021 calendar have been reduced to 22, triggering a clause in Formula One's cost cap spending limits.

For the 2021 season, Formula One has set the spending limit at US$145 million, however this excludes certain expenditures such as driver salaries, marketing costs and travel.

The US$145 million limit is set to cover 21 races, with additional funds added in at US$1.2 million increments should more events take place.

With 23 races originally scheduled, the limit was set at US$147.4 million at the beginning of the 2021 season.

However, due to last-minute race cancellations, Formula One teams are set for a US$1.2 million bonus.

Article 2.3 of Formula One's technical regulations state that if an event is cancelled less than three months before it is due to take place, the ‘competition shall be deemed to have taken place in the applicable full year reporting period’.

As the Japanese Grand Prix was cancelled in August, within the three-month window, teams will receive the US$1.2 million bonus without the event taking place.

With races in China, Canada cancelled last minute earlier this season, and with events added in Turkey, Italy, Austria and possibly Qatar, the cost cap has risen to a total of US$149.8 million for the total of the season.

The 2021 Formula One season continues on 4th and 5th September at Zandvoort, the Netherlands.