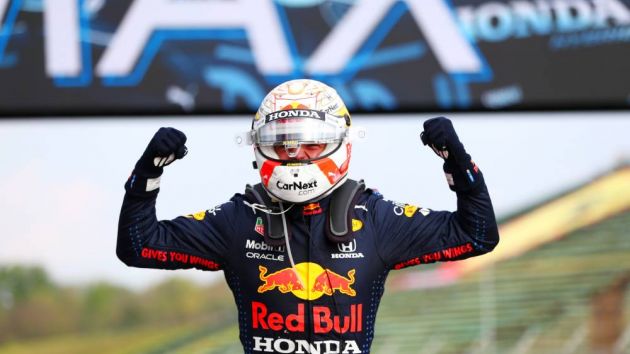 Formula One team Red Bull Racing has begun construction on a new facility that is set to become the team's powertrain division.

This comes as the team prepares to take over engine construction from current suppliers Honda in 2022.

Wanting to ensure equal development between the chassis and the engine, the team chose to place the new facility on Red Bull's Milton Keynes campus.

"We will be applying exactly the same philosophy that we did to the chassis side," team boss Christian Horner told Autosport.

"So, the intention, exactly as I did with the chassis, is to make sure we attract the right talent and the best talent.

"At the end of the day, Formula One is still a team sport. It's a people sport. And that's one of the fundamental reasons that we’re housing our facility on site within the campus in Milton Keynes.

"It’s to make sure that there is this seamless integration between power unit and chassis."

In the development, Red Bull will retain some Honda staff to work on the new engine, but the long-term focus is to produce a new power unit for the 2025 regulation changes.

"Obviously with the engine freeze it was important as a safeguard for what will effectively be an interim period," said Horner.

"But for the new engine, whenever that comes, potentially 2025, we're obviously building up a structure.

"We're going to inherit some great people and talent from Honda, but we are absolutely committed to getting the right people in the right roles in an efficient manner that integrates fully with the chassis side of the business."

The 2021 Formula One season continues on 2nd May in Portugal.