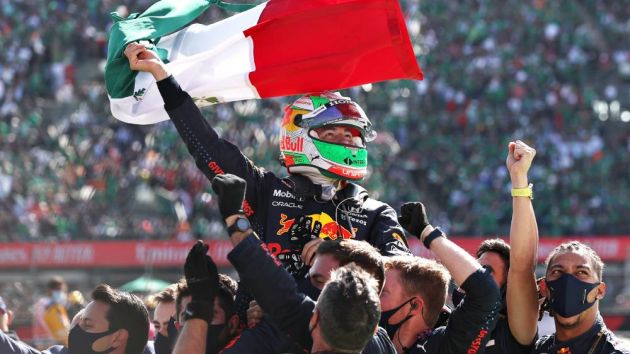 Formula One team Red Bull Racing have revealed a new multi-year partnership with communications hardware brand Poly ahead of the 2022 season.

As part of the agreement, Poly will equip the team with headsets and video conferencing hardware in meeting rooms, as well as at the new Red Bull Powertrains facility.

Poly’s branding will be visible on Red Bull Racing's trackside headsets, worn by the team to communicate with the drivers.

This agreement comes shortly after Red Bull Racing secured a deal with PokerStars, which will see the pair work together to create new content for fans.

"A world championship winning Formula One team is made up of hundreds of people working in unison, though they are often separated by thousands of miles," said Christian Horner, team principal and chief executive at Red Bull Racing.

"As such, it’s vitally important that we have clear lines of communication in every area of the business, bringing our entire team together, no matter where they are in the world. Poly’s category defining suite of audio, voice and video solutions will help us to find the competitive edge we need to win."

In addition, Red Bull Racing has secured a partnership with PPDS for the 2022 season.

As part of the agreement, PPDS will supply Red Bull Racing with Philips professional TVs, digital signage, LED displays and monitors at all 23 races this season, as well as in its Milton Keynes base.

These trackside displays will feature exclusive race coverage and interviews, live footage from the pitlane and driver and team audio.