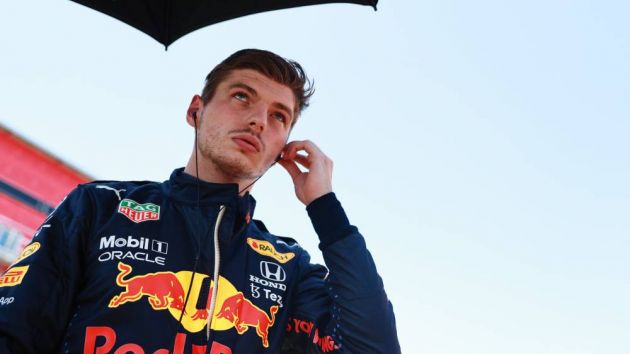 CAA Sports has collaborated with the team since 2014 and has helped Red Bull Racing form partnerships with brands such as TAG Heuer, Oracle, Cash App, ExxonMobil and Citrix.

Under the new multi-year deal, CAA Sports will become Red Bull Racing's exclusive sponsorship agency and continue working on securing partnerships with global brands, with a particular focus on the US market.

Following a series-wide push to reach a wider US audience, Red Bull Racing have increased their engagement in the country. So far, the team has formed partnerships with US brands including Walmart, AT&T and ExxonMobil.

"Formula One has recently seen a huge growth in popularity in the US and our partnership with CAA Sports has helped the team capitalise on that interest by securing a range of market-leading partnerships," said Christian Horner, Red Bull Racing chief executive and team principal.

"With the US Grand Prix in Austin already a popular fixture on the calendar and with the Miami Grand Prix on the horizon for 2022, we’re looking forward to reaching even more fans and partners in the coming years together with CAA who will be integral in helping us realise that target."