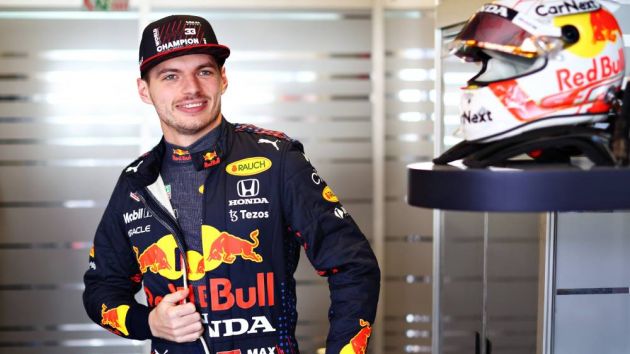 Formula One team Red Bull Racing and German carmaker Porsche are in advanced talks about a possible partnership, according to Autosport.

Volkswagen Group brands Porsche and Audi have been linked to a Formula One entry since June 2021, when the pair were present for discussions about the new power units which come into play in 2026.

In November, Thomas Laudenbach, the managing director of the manufacturer’s motorsport division, confirmed that Porsche was "seriously considering" entering Formula One and would make a decision in early 2022.

Audi was previously linked to a possible takeover of McLaren Racing, but these rumours have since been denied by the team.

With the departure of Honda as Red Bull’s engineering partner at the end of the 2021 season, Porsche is reportedly coming on board as a replacement as Formula One prepares for its next generation of power units.

According to Motorsport-Total, discussions between Red Bull Racing and Porsche are now so advanced that any deal only requires approval from the supervisory bodies within the Volkswagen Group. The Motorsport-Total report adds that an official announcement could come as early as March.

Elsewhere in Formula One, Alfa Romeo have agreed a new partnership with Swiss luxury watch brand Rebellion Timepieces for the 2022 season. The deal includes branding on the team's C42 car, as well on the race suits of drivers Valtteri Bottas and Zhou Guanyu.

Meanwhile, Aston Martin have extended their existing deal with British menswear brand Hackett London, which will supply the team with travel and office attire, in addition to serving as official formal wear supplier.

Hackett London will also supply luxury and bespoke clothing to senior personnel and the drivers, Lance Stroll and Sebastian Vettel.