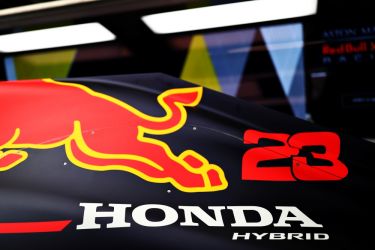 Auto manufacturer Honda has announced an extension to its current engine supply deal with Red Bull Racing that will see their relationship continue until the end of 2021 and serves as confirmation that the team will remain in Formula One until that point.

The global motorsport series’ other top two teams Mercedes and Ferrari are yet to confirm their participation past 2020 as Formula One enters a new era with a new set of technical and spending rules aimed at making racing closer.

The teams are also in the process of negotiating new commercial terms with Liberty Media, the series’ owner, which are expected to result in a new model for the distribution of prize money and a more equitable split in revenues.

According to BBC Sport, negotiations between Red Bull and Honda are continuing over taking their partnership beyond the latest extension. After securing a contract with Red Bull in 2019, a Honda-powered car won its first grand prix since returning to the sport in 2015 with McLaren and has secured two more victories since.

In a lowkey announcement regarding the extension, Honda said: ‘This time it is a contract extension, not a new case. Therefore, we have not made a press release.’

Honda was criticised during its three-year relationship with McLaren. However, after partnering with Toro Rosso in 2017, the manufacturer enjoyed greater reliability and later secured its deal with the main Red Bull team.