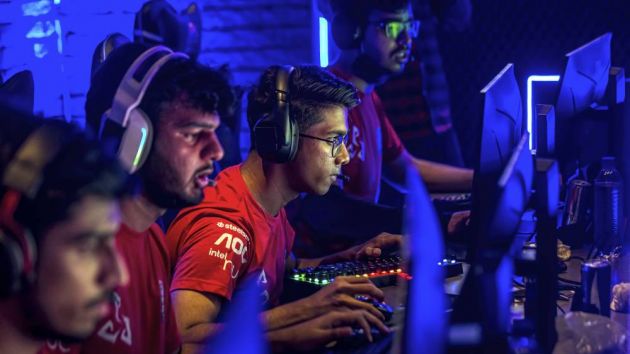 The most promising drivers in the centre will be monitored by P1 Esports and put forwards for an annual test based in Red Bull Racing's Erena in Milton Keynes.

"We want to grow esports as a discipline and bring the next generation of sim racing stars to the world stage," said Oliver Hughes, chief marketing officer at Red Bull Racing.

"Through our own Red Bull Racing Esports team driver Frede Rasmussen, we already know that Denmark has a rich vein of racing talent and now, in partnership with P1 Esport, we’re going in search of the next Danish Esports star. Thanks to their growing network of clubs we’ll be able to scout emerging talent, monitor their progress and in time bring the very best to the Erena where they’ll have the chance to become a member of the Red Bull Racing Esports Team.”

Elsewhere in esports, Formula One’s Alpine have announced its entry into the F1 Esports World Championship for the 2021 competition.

Team partner Race Clutch is set to help the team and drivers prepare for the 2021 series in September from its base in Limoges, France.

Alpine Esports will also act as an organiser to the Alpine Esports Series, slated to start in May. The competition will take place on the Assetto Corsa Competizione platform and will run over six races.