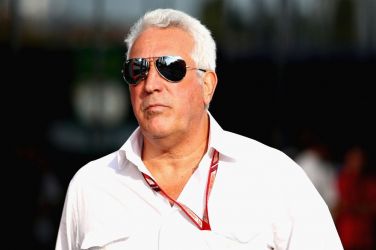 The report states that the deal will see the online gaming brand pay an annual fee of less than US$15 million, which is what Best Water Technology (BWT) had paid the team’s previous owners to become a principal partner, while the team was still known as Force India.

A source close to the team told SportBusiness that negotiations had seen Racing Point looking for a first-year payment between US$10 million and US$12 million, with a second-year increase to a fee in the region of US$13 million and US$15 million.

It had previously been reported by motorsport website RaceFans.net that the Kenyan gambling firm would pay US$8 million in the first year of the arrangement, followed by US$10 million in 2020, with the possibility of a one-year extension worth a further US$12 million.

The report does not confirm whether the arrangement includes the title sponsorship rights to the team, but it does state that the team’s cars will alter their racing livery to a combination of pink and blue in accordance with the betting firm’s logo. The pink colour remains, with BWT continuing as a major sponsor of the Lawrence Stroll-owned team.

Canadian billionaire Stroll acquired Force India in August in a deal that took the team out of administration.

Since its launch in 2014, SportPesa has become Africa’s leading sports betting platform, and is renowned for being a community-focused company.

The partnership with Racing Point is by no means the brand’s first venture into the sports sponsorship industry, with Premier League soccer club Everton agreeing a UK£48 million (US$61.8 million) deal with the gaming firm in 2017 that runs through 2022.