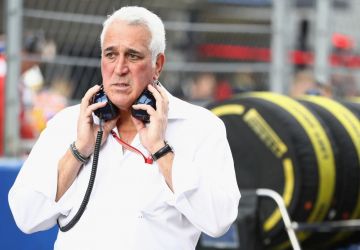 Formula One team Racing Point is poised to announce a new title sponsorship deal with betting company SportPesa, according to a report from motorsport outlet RaceFans.net.

Racing Point, previously known as Force India before being purchased by Canadian billionaire Lawrence Stroll in a deal that took the team out of administration, is said to have signed an initial two-year deal with the online gambling brand.

According to the report, Racing Point will unveil the new sponsor at its season launch on 13th February at the Toronto Motor Show.

The Kenyan gambling firm will pay US$8 million in the first year of the arrangement, followed by US$10 million in 2020, with the possibility of a one-year extension worth a further US$12 million. As part of the agreement, SportPesa will receive brand exposure on the cars’ livery as well as other inventory.

Since its launch in 2014, SportPesa has become Africa’s leading sports betting platform, and is renowned for being a community-focused company.

The partnership with Racing Point is by no means the brand’s first venture into the sports sponsorship industry, with Premier League soccer club Everton agreeing a UK£48 million (US$61.8 million) deal with the gaming firm in 2017 that runs through 2022.