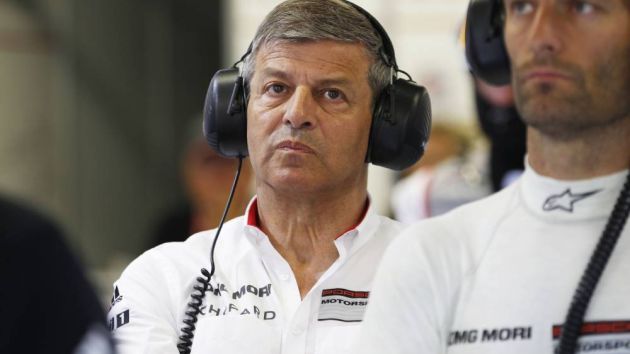 German car manufacturer Porsche and its parent company the Volkswagen Group are weighing up an entry into Formula One.

"It would be of great interest if aspects of sustainability - for instance, the implementation of e-fuels - play a role in this," Enzinger said. "Should these aspects be confirmed, we will evaluate them in detail within the VW Group and discuss further steps."

Sustainability has become an important focus for Formula One, especially given that more environmentally friendly series such as Formula E and Extreme E are gathering significant interest. The Liberty Media-owned series outlined its sustainability strategy in 2019, which included a commitment to have a net-zero carbon footprint by 2030.

Formula One has also committed to making e-fuels part of a long-term plan to improve sustainability in the series whilst maintaining the use of an internal combustion engine. E-fuels are carbon neutral fuels which can power an internal combustion engine with a lower carbon footprint than fossil fuels. They include biofuels, made from bio-mass and synthetic fuels, which are produced from capturing carbon.

News of Porsche’s interest comes after Formula One chief executive Stefano Domenicali revealed in January that the series has held discussions with new manufacturers about entering the sport. If Porsche were to join Formula One, it remains unclear whether it would be as a factory outfit or as an engine supplier to an existing team.

"Porsche and Volkswagen AG are observing the constantly changing regulations in all relevant racing series around the world," Enzinger added. "This is also the case with regard to the emerging new engine and drivetrain regulation for Formula One from 2025."