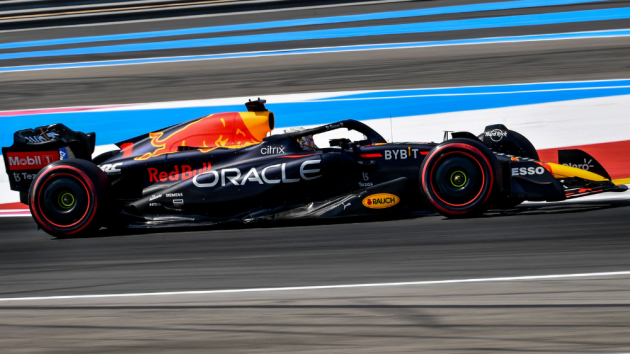 German carmaker Porsche is set to acquire a 50 per cent stake in the Red Bull Formula One team, according to Motorsport.com.

In documents published in Morocco by the Conseil de la Concurrence, as reported by Motorsport.com, Porsche plans to sign a ten-year partnership with Red Bull. The tie-up could be formally announced on 4th August and will see Porsche supply the UK-based team’s powertrains from 2026.

The partnership had purportedly been planned to be unveiled at the Austrian Grand Prix earlier this month, though this was pushed back due to delays in finalising Formula One’s 2026 engine regulations. Porsche’s entry into the global motorsport series, as well as fellow Volkswagen-owned brand Audi, is dependent on the sport fully defining the new rules.

Motorsport.com adds that another hurdle that needed to be cleared was a green light from anti-cartel authorities around the world to ensure that there was nothing untoward in the two companies joining forces. This needed to be done in the European Union, as well as lodging applications in more than 20 other countries – including Morocco.

The deal reportedly includes a 50 per cent stake in the Red Bull Advanced Technologies division, as well as the Formula One team itself.

AlphaTauri, Red Bull’s sister team, is not mentioned in the document, though Motorsport.com reports it will ‘in all likelihood’ also compete with Porsche engines. The Faenza-based outfit, however, will remain 100 per cent controlled by Red Bull.

Audi, meanwhile, reportedly remains in negotiations with Sauber Motorsport, which owns the Alfa Romeo Formula One team, over a 75 per cent stake to ensure their entry on the Formula One grid.

It was reported in May that Porsche and Red Bull were in advanced talks over a partnership. In May, the Volkswagen Group confirmed it was looking to enter both Porsche and Audi into Formula One from the 2026 season.