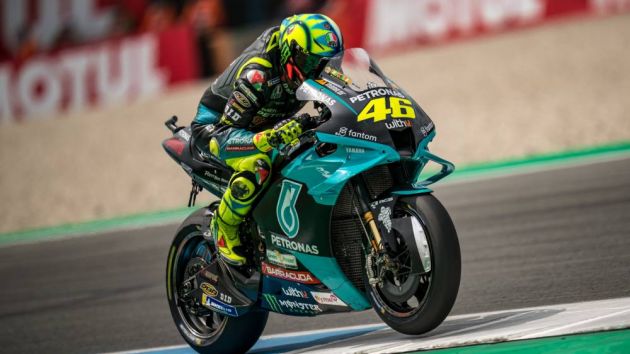 Malaysian oil giant Petronas will withdraw its title sponsorship of MotoGP's Sepang Racing Team (SRT) from 2022, according to Autosport.

The global motorsport outlet also reports that SRT's successful teams in feeder series Moto2 and Moto3 will be shut down next season to protect its MotoGP entry in the wake of Petronas' withdrawal.

According to The Race, SRT has faced funding issues throughout the 2021 season and has been struggling to find riders for its 2022 campaign.

Speaking to the BlackBook in June, team principal Razlan Razali said that SRT had to impose “a series of austerity measures” during the 2020 season as a result of the coronavirus pandemic, but added that the team was “nearly back to a normal financial condition”.

Despite the latest reported setback, SRT's MotoGP outfit is expected to continue under a different title sponsor in 2022.

Additionally, Autosport’s report adds that the team will no longer receive the latest machinery from Yamaha but will run two B-spec motorcycles next season.

SRT made its motorcycling debut in 2015 in the Moto3 championship before expanding to Moto2 and then MotoGP in 2019.