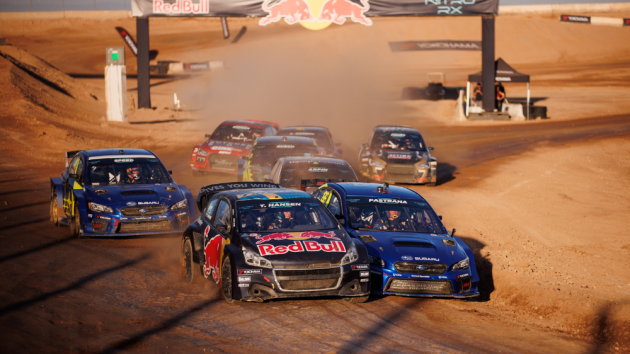 Specialising in the development and production of live, premium global sports events, Aurora is a creator of formatted international live broadcasts, which are widely distributed around the world.

Aurora will use a combination of track and RF cameras, live on-boards, drones and FX cameras to produce video game-inspired shots designed to bring audiences closer to the action, with data-driven graphics to tell the on track story.

“We are very excited to be working with Aurora Media Worldwide. They’re the best in the business at creating innovative, ground-breaking sports productions from broadcast through to digital, perfectly suited to the world of Nitro RX,” said Brett Clarke, chief revenue officer at Nitro RX owner, Thrill One Sports & Entertainment.

“Our show is fast-paced, up close, and personal. As a fan experience, it gives you everything but the autographs.”

James Hopkins, commercial director for Aurora Media Worldwide, added: “Nitro RX is a revolutionary motorsports concept, expanding from US to international shores. The action is non-stop and we are excited about the innovative sporting format and production plans, including working with a world class talent roster representing over ten nations globally. We are thrilled to be to working with the Nitro team to entertain a global audience during the 2022/23 season.”