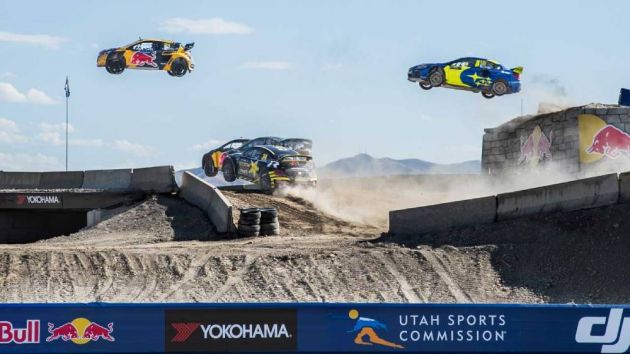 American extreme series Nitro Rallycross has confirmed that Viaplay Sport, Sky and SportsMax will join its broadcast line-up ahead of the season start later this year.

Nordic-based broadcaster Nordic Entertainment (Nent) Group’s Viaplay Sport service is set to air the series in the Scandinavian and Baltic territories, as well as in Poland.

In addition, Sky and SportsMax will broadcast the championship in New Zealand and the Caribbean respectively.

These broadcasters join Tencent, BeIN Sports and SuperSport, all of whom have secured territorial deals with Nitro Rallycross.

On the series' home soil in the US, Comcast’s streaming platform Peacock will provide a total of eight hours coverage from all five rounds this season. Also, NBCSN is set to air an hour-long highlights show after each race.

Additionally, Sntv has been confirmed as the worldwide sports video news clip distributor for the championship.