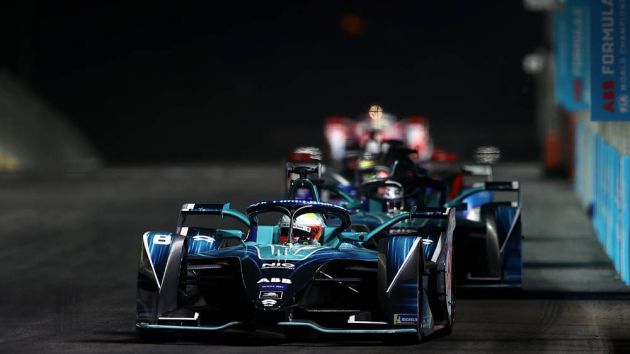 Formula E manufacturer 333 Racing has announced that it has committed to the all-electric series' next generation of racing, known as Gen3.

333 Racing joins the ranks of DS Automobiles, Porsche, Nissan and Mahindra, all of whom have committed to Gen3.

Gen3 is set to introduce performance upgrades such as more powerful, lighter cars, cost controls and improved charging speeds. It is set to be introduced for Formula E’s ninth season, which will commence in 2022/23.

"We have experienced the development of Formula E since its inception and now, as it blossoms into an FIA World Championship, we welcome the evolution in to its third generation," said Vincent Wang, chief executive of Nio 333 Formula E team.

"We joined many meetings with the FIA and Formula E regarding the Gen3 technical roadmap when we joined the Formula E family as 333 Racing last year. We are delighted to join the list of manufacturers that will continue in the series and we expect to see further change as the Formula E develops; metabolism is the objective law of development.

"Formula E is still the best new-energy racing series featuring sustainable development, worldwide influence and is at the forefront of electric mobility technology innovation - we at Nio 333 Formula E Team are extremely proud to continue to be part of it.”

333 Racing first joined Formula E for season six in 2019/20, making it the first Chinese manufacturer to enter the series.