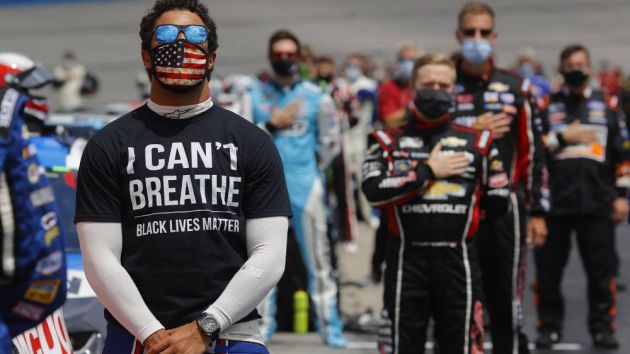 Following Wallace's perspective as the only African-American driver in Nascar's premier series, the programme will also focus on the championship's efforts to fight racial injustice and promote inclusion.

Wallace has been outspoken about racial injustice in and out of Nascar following the murder of George Floyd by the Minneapolis Police. He successfully advocated for banning the confederate flag at all Nascar events and ran a Black Lives Matter livery at the Martinsville Speedway race in 2020.

You know me...I like to keep things real and raw. Pumped to have @netflix capture these moments to share with you guys. ����

The series, so far unnamed, will be directed by Erik Parker and is said to already be in production.

The new series follows the success of Netflix's Formula One-focused show 'Drive to Survive', which recently released its third season. The series has been hailed for attracting a swathe of new fans to motorsport.