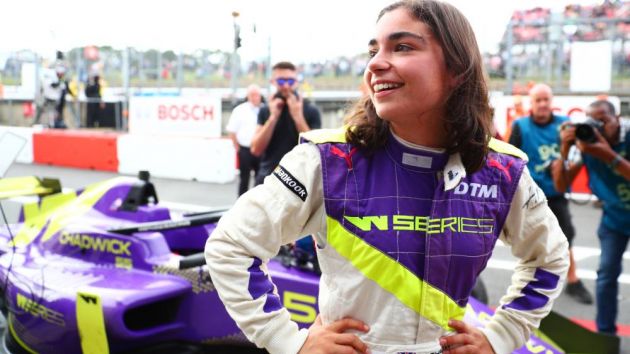 The 2021 and 2022 W Series seasons will be broadcast on Nent's streaming service Viaplay across the Nordic and Baltic regions, as well as in Poland.

This adds to Nent's long-standing partnership with Formula One, which recently expanded to the Netherlands and Poland to cover a total of ten countries.

"It’s been 40 years since a female driver started a Formula One race – and we don’t want to wait another 40," said Peter Nørrelund, Nent chief sports officer.

"W Series offers top-class racing that can inspire a new generation of talents while literally changing the face of motorsport.

"We’re proud to show the next two seasons on Viaplay in nine countries as part of the fastest and most diverse motorsport portfolio in the business."