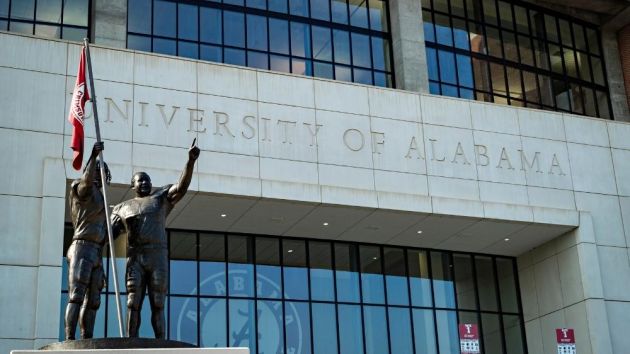 Nascar has become an official partner of Alabama Crimson Tide, the collegiate athletics department of the University of Alabama.

The deal, which is the first time Nascar has sponsored a collegiate athletic department, will run for one-year from this summer to next, according to Sports Business Journal (SBJ).

The agreement reportedly hands the American stock car racing series rights to use Alabama’s IP, in-venue and experiential activation opportunities, social and digital media integration, as well as first-party data that the racing body will use to drive ticket sales.

In addition, Nascar will run radio spots to promote the new partnership and Talladega Superspeedway. The series is also creating signage and marketing assets for out-of-home advertising in Birmingham and Tuscaloosa.

According to SBJ, another feature of the deal sees Nascar get in-venue LED board inventory and ‘Nascar Drive Summary’ videoboard features at all seven home football games at the university.

The series also receives LED stanchion inventory and a ‘Nascar Drive of the Game’ videoboard feature at Coleman Coliseum for basketball games, as well as title sponsorship of the Crimson Tide Sports Network’s weekly Facebook show.

That final aspect with the Alabama sports network is reportedly set to include social media sweepstakes and Nascar getting access to first-party data across college sports marketing agency Learfield’s Fan365 platform.

Nascar has recently been struggling to have a significant impact in the 18 to 49 demographic, with the rise in popularity of Formula One in the US seeing the global motorsport series begin to edge out the traditional American favourite in TV viewing figures. According to SBJ, Formula One has been beating Nascar in the 18 to 49 demographic, though Nascar Xfinity has had more total viewers in 2022.

Tapping the college sports market in an area known for its affinity to Nascar could be just the start of the series’ push to attract a younger following.