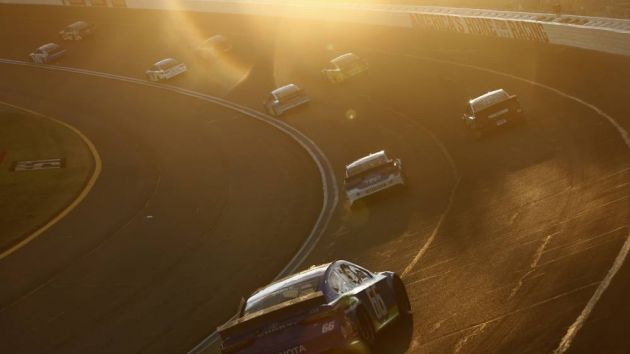 American stock car racing series Nascar has revealed that it is partnering with cable channel USA Network to release a new docuseries.

The eight-part show, 'Race for the Championship', will cover the 2021 Cup Series by going behind-the-scenes with its drivers and teams. The docuseries will debut in 2022.

USA Network is seeing an uptick in sports content as Comcast winds down its NBC Sports Network pay-TV channel, with the series ordered as part of Nascar’s doemstic broadcast partnership with NBC. Race for the Championship is being produced by Nascar Productions, with series executives Tim Clark, Matt Summers and Amy Anderson serving as executive producers.

Elsewhere, Nascar has announced an equipment and rental partnership with United Rentals, starting in 2022.

As part of the deal, United Rentals will receive race entitlements for the 2021 Camping World Truck Series races at Watkins Glen and Martinsville Speedway in addition to future Xfinity Series races.

In return, United Rentals will give Nascar access to rental construction equipment, tools, supplies and additional items to maintain its facilities.

"United Rentals is the premier equipment rental company around the globe, so their expanded presence in Nascar will further enhance support for both the race and the event experience at our facilities," said Jeff Wohlschlaeger, Nascar’s vice president and chief sales officer.