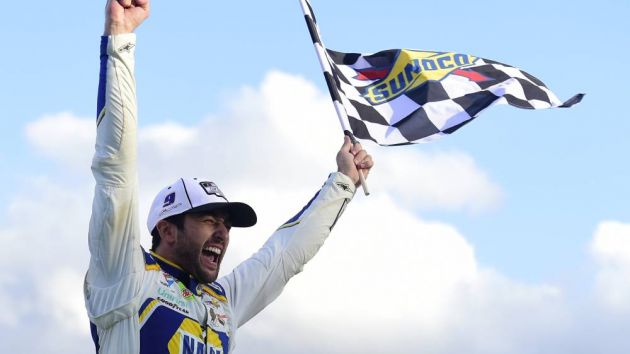 The show is being produced by NBC Sports and Nascar Productions and will be made available initially on the media giant’s Peacock streaming service in August 2021.

Titled 'Chase', the docuseries will be presented by team owner and Nascar analyst Dale Earnhardt Jr. as it explores Elliott's interests and racing career.

“I enjoyed having Dale down in the North Georgia/Dawsonville area,” Elliott said. “I got to show him a little bit of my day-to-day life and some of the things that I do.

"We talked a lot about racing and my career, which I really enjoyed. I’m looking forward to everyone having the chance to watch and enjoy it."

'Chase' is the latest in a series of Nascar-focused off-track content pieces, which include Cup Series-focused show 'Race for the Championship', Netflix sitcom 'The Crew' and a docuseries following driver Bubba Wallace.