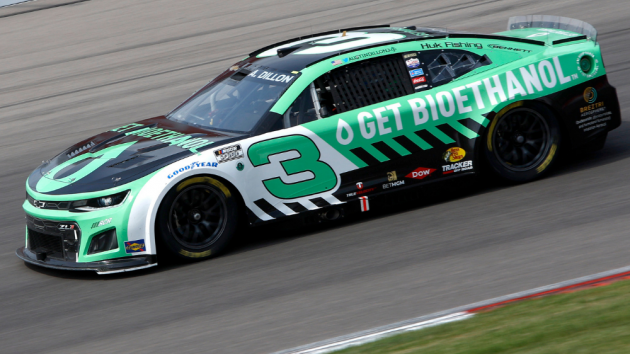 Nascar and Growth Energy, a trade association representing US bioethanol producers and supporters, have seen a reduction of 20 per cent in the US stock car racing series' greenhouse gas emissions since the two organisations partnered in 2011.

Since then, 20 million miles have been driven on the Sunoco Green E15 biofuel, a fuel blended with 15 per cent bioethanol.

“We’re fortunate to have great partners like Growth Energy and Get Bioethanol who are dedicated to Nascar and helping us minimise our impact on the environment,” said Michelle Byron, vice president of partnership marketing, Nascar.

“This weekend is a testament to Sunoco Green E15 and its ability to fuel world-class competition for more than a decade, all while reducing emissions in pursuit of a more sustainable sport.”

Bioethanol blends like Sunoco Green E15 continue to increase in popularity with consumers as Nascar and other key leaders showcase its benefits, including the ability to withstand the demands of competition each weekend.

“Since our partnership began in 2011, every car on the track has reduced its carbon emissions by switching to engine-smart, earth-kind Sunoco Green E15, which is high octane and blended with 15 per cent bioethanol.

“Mile after mile, E15 has also proven its ability to flawlessly perform in the most demanding driving environments, both on the track and for drivers across America.”