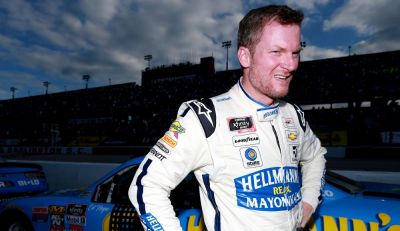 North American stock car series Nascar has launched a new esports competition, the eNascar iRacing Pro Invitational Series, in response to its cars being kept off the track due to the ongoing coronavirus outbreak.

The esports event is due to get underway on 22nd March on the virtual Homestead-Miami Speedway. Further race and broadcast details will be announced at a later date. It will also use the premier motorsports simulation platform, which has been used by Nascar drivers to prepare for races.

As of 17th March, Nascar has suspended all races through 3rd May but plans to return in Martinsville, Virginia which is scheduled for 8th to 9th May. The series still intends to hold all 36 races this season, with future rescheduling still to be determined.

“Until we have cars back on track, the entire Nascar community has aligned to provide our passionate fans with a unique, fun and competitive experience on race day,” said Ben Kennedy, Nascar’s vice president of racing development.

“Our long-time partners at iRacing offer an incredible product, and we are excited to see how many of our best drivers will stack up in the virtual domain of competitive racing.”

Nascar had already held a one-off simulation event last weekend after a race at Atlanta Motor Speedway was postponed.

It comes as other motorsport properties turn to esports to continue offering fans race-related content. Several drivers from the Formula One global motorsport series responded to the postponement of the Australian Grand Prix by taking their talents to virtual racing.

Efforts included Red Bull’s Max Verstappen taking part in the All-Star Esports Battle, organised by Torque Esports, while McLaren’s Lando Norris was among several big names to compete in the Not the Aus GP event, organised by the Veloce esports organisation.