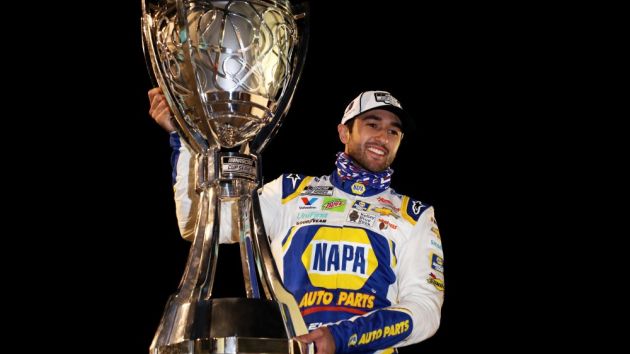 US broadcaster NBC has broken digital viewership records for the recently concluded Nascar season, posting a 27,300 per race Average Minute Audience (AMA) throughout the stock car racing series’ 2020 Cup Series, up 29 per cent on the previous campaign.

According to measurement specialist Nielsen, that represents an increase of 87,000 viewers over the average 3.14 million viewers over seven races shown live on NBC during the 2019 season.

While the network’s TV and digital audience figures saw respective spikes, NBC’s overall combined viewership remained flat on the previous season, with an average 2.59 million watching 19 races across both NBC and its pay-TV NBCSN network.

Those figures, released by Nielson and Adobe Analytics, include the Kansas weeknight race, though exclude viewership during the season’s rain-delayed Nascar Cup Series race in Texas.

Greenville-Spartanburg led all markets for the 2020 Nascar Cup Series on NBC and NBCSN with a 4.2 local rating, followed closely by Charlotte and Knoxville, which both recorded 4.0 ratings.