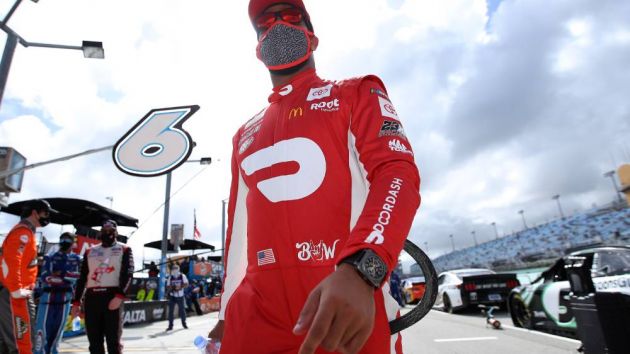 The stock car racing series and DoorDash have said that the partnership will be activated via community initiatives in the locations Nascar visits throughout the season. DoorDash executives will also join Nascar's Fuel for Business Council, which aims to bring together series partners to construct B2B opportunities and marketing programs.

The delivery platform will also gain visibility across Nascar's social media platforms and get branding integrated with the eNascar Coca-Cola iRacing Series broadcast for the remainder of the season.

"Together, Nascar and DoorDash are committed to giving back to the communities in which we race while drastically improving the fan experience at our facilities," said Frank Kelleher, senior vice president and chief sales officer of the series.

Williams has committed himself to helping Graf expand his current relationships in the sport, while also seeking to bring in new investment and sponsors for the driver. Williams plans to be involved in Graf’s day-to-day business interactions, while also playing a key role as a supporter at races.

"[Graf’s] love for Nascar, me growing up with him watching it continued to flash over and over in my head," Williams said. “With the platform I have from the NFL, I knew I had a shot of getting something done I probably couldn’t have done before. I wanted to continue his push and love for Nascar by finding a way to join the sport, and that led to this connection with Joe."

The 2021 Nascar season continues on 7th March at the Las Vegas Motor Speedway.