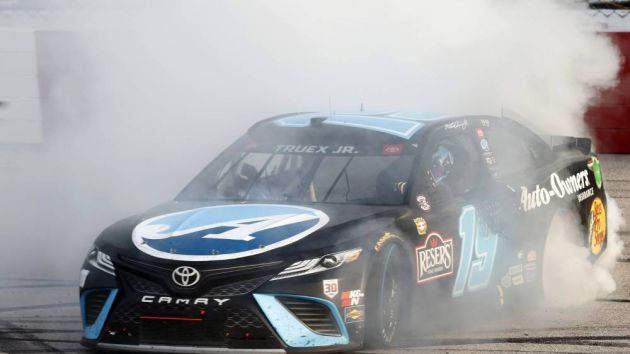 American stock car series Nascar reached a record number of viewers during its Cup Series race at Darlington on 9th May.

Viewership peaked at 3.76 million during the race, marking it as the most watched Nascar Cup Series race on FS1 since 2017.

These figures come as a welcome breath of fresh air for Nascar, which has seen its viewership decrease in recent years.

The strong Darlington figures come after the 2021 season opening Daytona 500 saw viewership decrease 35 per cent year-over-year, peaking at just 4.83 million. However, since then the Cup Series has hit a number of positive checks, with April’s race at Richmond drawing a four-year high, as well as events at Homestead and the Daytona road course scoring well in the ratings.

The 2021 Cup Series season continues on 16th May at Dover International Speedway.