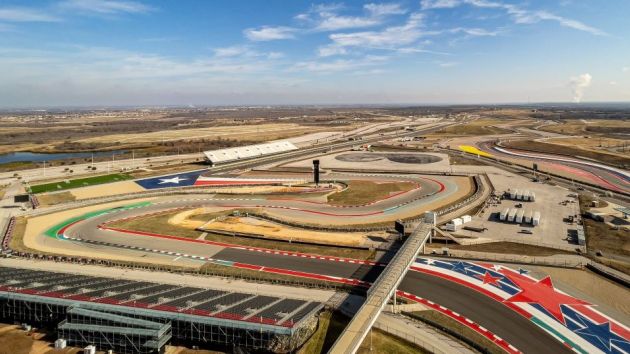 Speedway Motorsports has announced EchoPark Automotive as the title sponsor for Nascar's inaugural event at Circuit of The Americas (COTA) in Austin, Texas.

As part of the deal, the US used car dealership chain gains prime branding for the 23rd May race, with the event named the EchoPark Texas Grand Prix.

In addition, the company will also be granted exclusive signage and VIP hospitality for business partners and select customers.

"Bringing Nascar to Circuit of The Americas is a ground-breaking move by Speedway Motorsports," said Jeff Dyke, EchoPark Automotive's president. "This race will be history-in-the-making and we are proud to put our name on it."

EchoPark Automotive has also announced the launch of an in-store campaign to help promote Nascar's first visit to Austin. The stock car racing series has visited Texas since 1997 but has not yet raced at COTA since the circuit was opened in 2012.