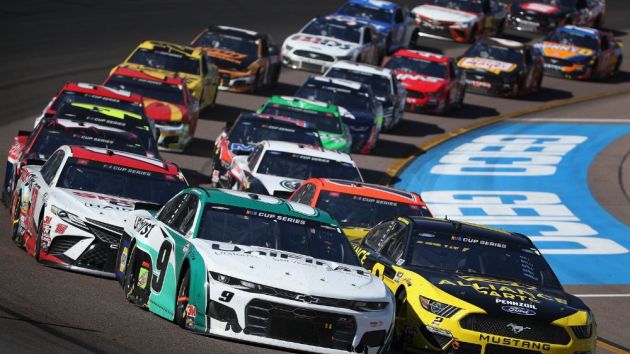 Securing a charter guarantees entry, and a portion of the purse, into the field of every Nascar Cup Series points race. Each team sets its own price for a charter, which is then granted by Nascar.

The most recent charter to trade was the now-defunct Starcom Racing, which sold to 23XI Racing for US$13.5 million at the end of 2021, making it the most expensive charter purchase since the system was brought in back in 2016.

A US$20 million fee would represent a 48 per cent increase in just over six months.

The chief reason for the rise is the expectation that Nascar’s next TV rights deal will be more lucrative for the teams. At the moment, they receive 25 per cent of the current US$820 million deal. The teams are in talks with Nascar to receive a more sizeable chunk from 2025.

Teams generally seen as the most likely targets to sell charters in the coming years are Rick Ware Racing, Spire Motorsports and Live Fast Motorsports. The Dale Earnhardt Jr-owned team JR Motorsports, which competes in the Xfinity Series, are reportedly targeting a charter. According to SBJ, Earnhardt Jr is reluctant to pay more than US$20 million.

The latest asking prices have reportedly been met with concern from within the industry, due to the belief they are excessive and make turning a profit more difficult. Charters typically pay out around US$5 million annually per car, though this can vary depending on several factors including on-track performance.