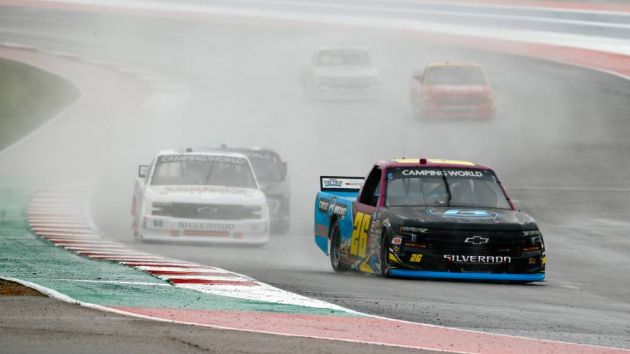 As part of the agreement, Xpel will receive title sponsorship for Nascar's Camping World Truck Series race at the Circuit of the Americas (COTA) for the length of the contract. The deal also includes significant physical and digital inventory.

Nascar's Camping World Truck Series is set to visit COTA on 26th March, which will be named the Xpel 225. This will run alongside Nascar's other series' races at COTA, including the Pit Boss 250 Nascar Xfinity Series race and the EchoPark Automotive Texas Grand Prix Nascar Cup Series race.

Nascar's visit to COTA in 2022 will mark the second time the series has raced at the venue after the location was added to the calendar in 2021.

"We are thrilled to add Xpel to the growing list of world-class partners joining us for another unforgettable weekend in Austin, Texas as we bring Nascar back to COTA," said Kevin Camper, chief sales officer of Nascar's race promoter, Speedway Motorsports.

"Adding their name to Nascar at COTA’s truck race not only builds upon Xpel’s existing partnership with Speedway Motorsports, but also strengthens the company’s deep roots in Texas.

"We look forward to further exposing their industry-leading and San Antonio-based brand to a worldwide audience."