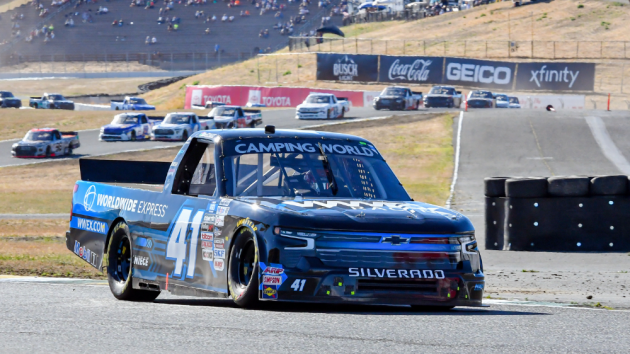 Nascar’s Truck Series is at risk of losing its long time partnership with recreational vehicle and outdoor supplies seller Camping World after this year, according to Sports Business Journal (SBJ).

Camping World’s current sponsorship deal with the series, worth around US$5 million annually, expires at the end of 2022. The SBJ report says that no new extension has been agreed and the future of the partnership beyond next year is reportedly uncertain.

Last month, Camping World chief executive Marcus Lemonis hinted that there may be change on the horizon for the company. He wrote on Twitter: ‘Lots of change happening and I’m sure more coming’.

Lemonis’ tweet was in response to the news that Mars-owned M&Ms is title sponsoring July’s Nascar Cup Series race at Pocono Raceway, which forms part of the chocolate brand’s marketing swansong before it exits the sport after this season.

Camping World first agreed its deal Nascar in 2009 and signed a seven-year extension with the series in 2016. During that period, Lemonis has opted to promote several different brands, which has included a period of changing the main partner for the Truck Series to Gander Outdoors, before switching back to Camping World.

The elite Nascar Cup Series stopped having a title sponsor in 2020 when it moved to a similar system used by the National Collegiate Athletic Association (NCAA), which utilises multiple top-tier sponsors.