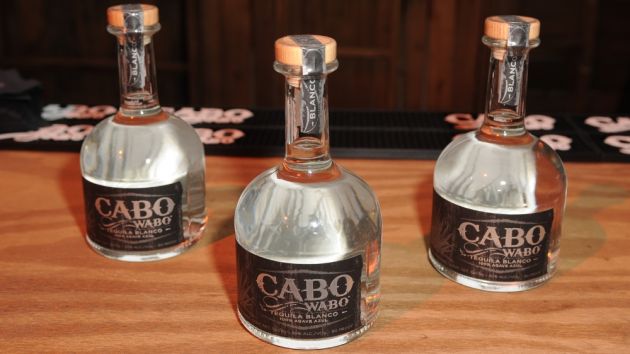 Comment: Jeff Wohlschlaeger, Nascar's senior vice president and chief sales officer, said: “Cabo Wabo’s reputation for doing things bigger, bolder and better perfectly aligns with the spirit of our sport. We welcome Cabo Wabo Tequila to the Nascar family as we begin the celebration of our 75th anniversary season.”

Coming next: Nascar returns with its preseason Busch Light Clash at the LA Coliseum on 5th February, before the start of its regular season with the Daytona 500 on 19th February.