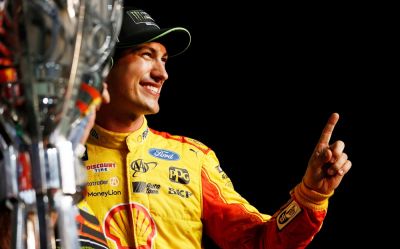 US stock car racing organisation Nascar will allow its teams to have gambling sponsors at all events from the start of the 2019 season, according to SportsBusiness Journal (SBJ).

Nascar was originally only going to allow teams to promote gambling companies on their cars at the three tracks in states where sports betting is legal, but new regulations seen by SBJ show that the series has since relaxed its stance.

However, partnerships with betting brands will not be permitted to include add-ons such as in-car camera angles due to legal issues over advertising gambling companies on media platforms in states where sports betting is not yet legal.

SBJ also revealed that Nascar is on the hunt for betting partners in the areas of data, marketing and integrity. The series is reportedly already in talks with a number of gambling firms over a league-wide data licensing deal starting this season that would create ancillary revenue for teams.

Meanwhile, on the marketing front, Nascar is targeting one major sponsor that it can promote across all platforms, including the league, teams, tracks and TV networks.

Finally, Nascar has already enlisted the integrity services of Sportradar to monitor sports betting markets, while the company will also be hosting industry seminars. The series also plans to issue rules on sports wagering to teams later this month.

Nascar returns for its 2019 campaign on 17th February with the season-opening Daytona 500 in Florida.