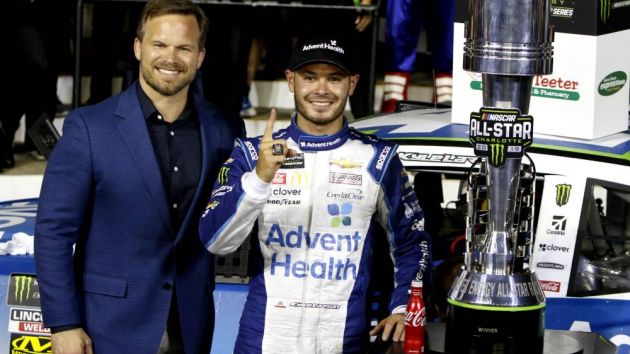 Nascar's All-Star race at Texas Motor Speedway reached an average viewership of 2.73 million viewers on Fox Sports 1, it has been confirmed.

Peaking at 2.93 million, the race which saw Kyle Larson secure the victory, was the most watched All-Star event since 2017.

Viewership was up by 12 per cent in comparison to 2019 edition and 31 per cent compared to last year’s All-Star race.