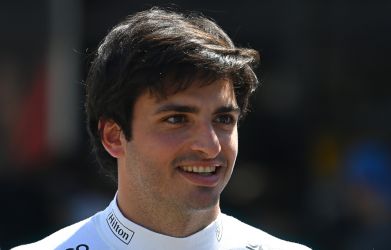 The deals will reportedly see the company’s Movistar Plus pay-television platform continue to air both properties through 2023. According to multiple reports, global digital sports media company DAZN was also in the running for the contracts but ultimately lost out to the incumbent broadcaster.

With the exact details unconfirmed it is unknown whether Formula One will use the start of its new deal to make the rights non-exclusive and launch its F1 TV Pro premium over-the-top (OTT) service in Spain. Recently signed deals in Russia, the Czech Republic and Slovakia have seen the series alter its distribution model in those territories to include its direct-to-consumer (DTC) product.

With Spanish driver Carlos Sainz Jr joining Ferrari in 2021 and two-time world champion Fernando Alonso also returning to Formula One there is clear motivation for securing the next Spanish rights contract.

According to multiple reports, DAZN also wanted to add to its basketball contracts by securing a deal with the world’s preeminent league, the NBA. DAZN also holds Spanish rights to European club basketball’s EuroLeague and EuroCup, which it prized away from Telefonica, as well as the Basketball Champions League club tournament, which is backed by the International Basketball Federation (Fiba).

Movistar Plus is undoubtedly still the market leader in Spain but Telefónica was told last month by the CNMC, the Spanish competition regulator, that it must continue to share its top sports content with domestic rivals until 2023 under an extended provision related to the takeover of Digital Plus in 2015. Formula One is one of the properties that must be shared.