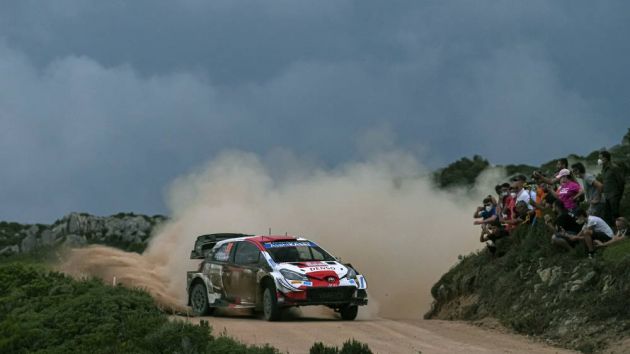 As part of the deal, Motorsport Tickets will expand to provide VIP and corporate hospitality packages for WRC events.

ESC has been offering fans exclusive hospitality experiences since 1999, when it was set up by 1994 WRC champion Bernard Occelli. As part of the deal, he will remain with the company to assist the merger and work with Motorsport Tickets.

"After more than 20 years of strong and continuous growth, it is exciting for us to become part of a much larger organisation and we are proud to have gained the interest of a fast-growing global player like Motorsport Network," Occelli told Autosport.

"Our activities complement each other perfectly and our longstanding and trusted relationship provides a solid base and ideal conditions to join forces.

"Through our shared passion for motorsport and our common business strengths, both sides will swiftly benefit from synergies allowing for the pursuit of bigger business opportunities."