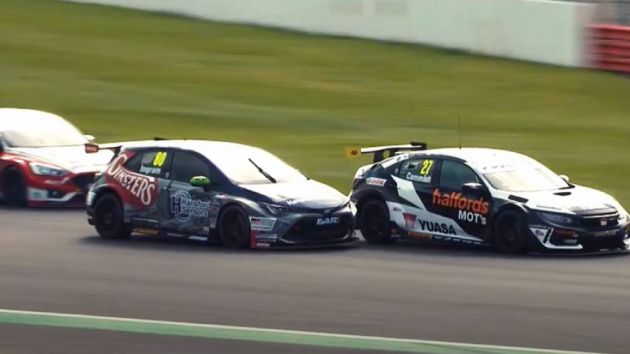 Miami-based Motorsport Games will acquire the shares currently held by Ascend, comprising 10.1 per cent of the company’s outstanding common stock.

The move comes after the developer recently agreed to purchase 7.6 per cent of 704Games shares from PlayFast Games.

The deals are expected to be closed on 1st April 2021. Once finalised, Motorsport Games will own 100 per cent of 704Games, while both Ascend and PlayFast have agreed to drop legal complaints that were filed against the company earlier this year.

Motorsport Games owns the rights to develop and publish racing games based on properties and events such as Nascar, 24 Hours of Le Mans and the British Touring Car Championship (BTCC).

It is also an esports partner for Formula E and the FIA World Rallycross Championship, as well as BTCC, 24 Hours of Le Mans and Nascar.