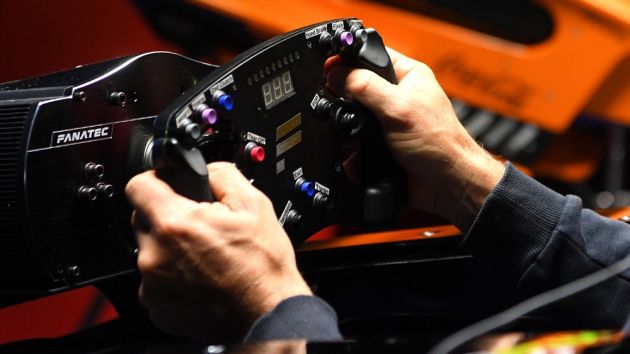 Motorsport Games has posted a Q3 net loss of US$8.5 million amid news that four of its board of directors have stepped down from the company.

This net loss represents a US$1.8 million increase compared to 2021, but revenues only fell US$900,000 in comparison to the previous year. Net losses for the whole of 2022 have now reached US$32 million, highlighting the perilous position the events company now finds itself in.

Overall revenues managed to reach US$1.2 million, affected by a US$600,000 decrease in game sales and an out-of-period adjustment of US$300,000 due to correcting an immaterial overstatement in the Q2 results.

Motorsport Games attributed US$1 million of its downturn to a 'loss in contingency reserves, relating to a legal proceeding'. This was compounded in the adjusted EBITDA (earnings before interest, taxes, depreciation, and amortisation) loss, which saw a US$1 million increase from Q3 2021 to US$6.5 million.

The poor results follow the news of four of the company's board of directors stepping down, as reported by Insider Gaming.

Former directors Neil Anderson, Peter Moore and Francesco Piovanetti all resigned due to a dispute over funding issues, and James Allen followed suit to allow the company to appoint a new board.

According to Insider Gaming, Dmitry Kozko, chief executive of Motorsport Games, told employees that the resignation of the board leaves the company in a 'non-compliant position' with Nasdaq. The report says Motorsport Games has a 45-day grace period to present a solution and a potential additional 180-day extension.

As part of the company's Q3 statement, Kozko revealed: 'We completed a one-for-ten reverse stock split in an effort to regain compliance with Nasdaq’s minimum closing bid price requirement for continued listing. Developing consumer-preferred products continue to be the main focus for the company and our resilient team.”

In simple terms, this means that someone owning ten shares in Motorsport Games would receive one share in return, something the company has had to do in response to a dramatic drop in its stock listing. The company has seen a 50 per cent fall in its share price in the last 11 days alone.

The company's Q3 results were originally planned to be revealed on 10th November, but this was postponed by over a week due to this behind-the-scenes turbulence.